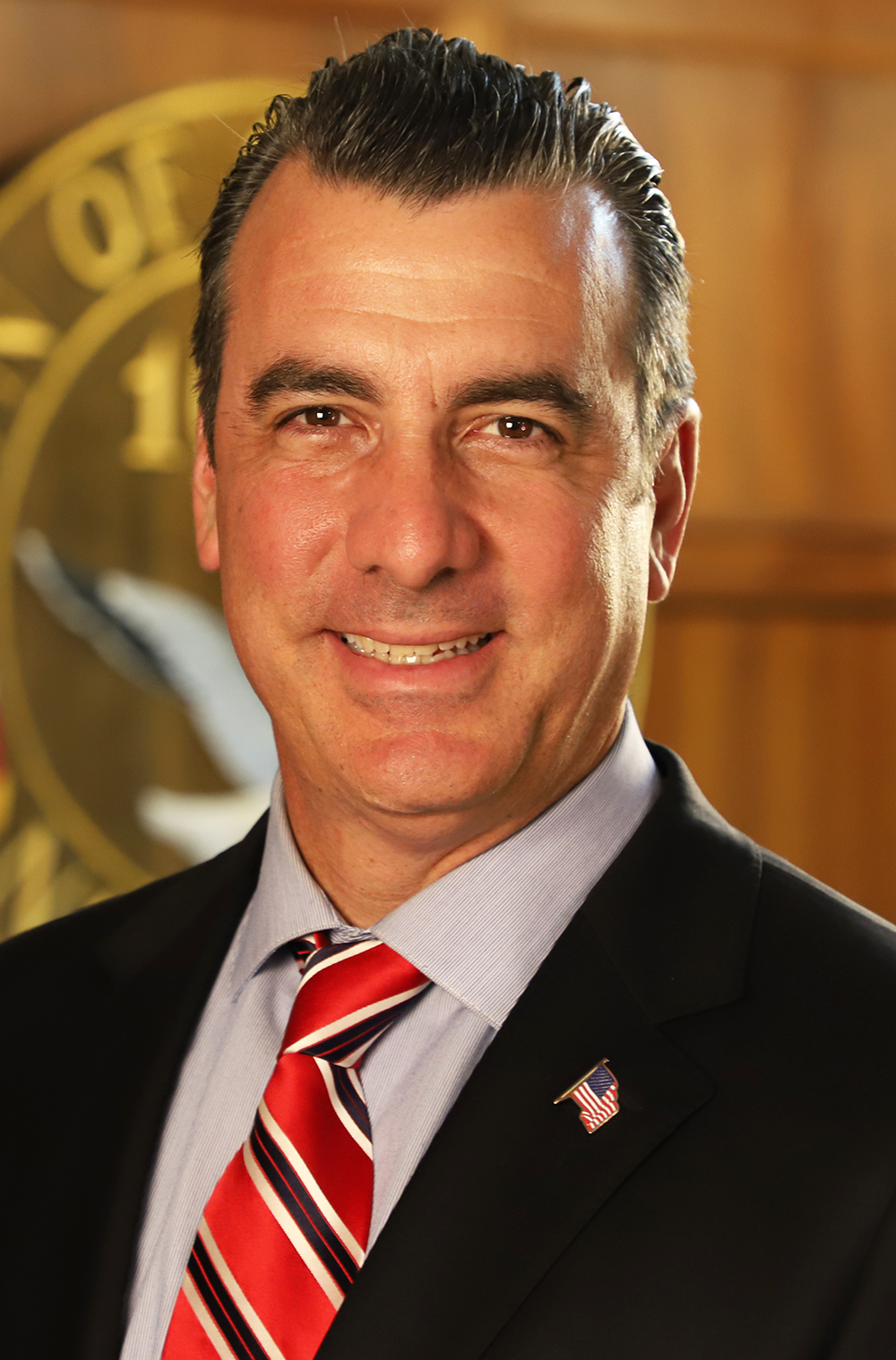 Jeffrey P. Pravato was sworn into office as Town of Oyster Bay Receiver of Taxes in January 2020.  As Tax Receiver, Jeff manages an office that handles billing and collection of property taxes for more than 110,000 parcels of land.  In addition to collecting Town taxes, his office is responsible for collecting property taxes on behalf of Nassau County, 14 school districts, and numerous fire, park, water and sewer districts.

Although the Town of Oyster Bay has no role in assessing the value of your property (which is handled by Nassau County government), Jeff and his staff help homeowners grieve their property tax assessments and secure the property tax exemptions they are entitled to under the law, including those for senior citizens, veterans and volunteer firefighters.  Prior to taking office as Receiver of Taxes, Jeff worked in the office assisting former Tax Receiver James Stefanich in cutting costs and achieving efficiencies through technological advancements.

Jeff’s leadership was recognized by the Oyster Bay Town Supervisor Joseph Saladino in 2017, who hired Jeff to help clean up the Town Department of Public Works and streamline road improvement projects.  As Deputy Commissioner, Jeff led environmentally-friendly initiatives to reduce the Town’s carbon footprint while saving money for taxpayers.  As a result, solar panels were installed on the rooftop of the Hicksville Commuter Parking Garage and efforts are underway to create a solar farm at the Town landfill.

A commuter to Manhattan for 25 years, Jeff worked in the finance industry before joining public service.  He knows what it takes to protect your tax dollars, manage employees, solve problems and achieve results.  Jeff resides in Massapequa Park with his wife, Jennifer, and children Zachary, Jordanna, Ethan, and Addison.  Jeff is a graduate of C.W. Post College, Long Island University.  He is a member of the Sons of Italy, past president of the Lions Club and congregant of the Midway Jewish Center in Plainview.  Jeff volunteers his time to the Schechter School of Long Island where he serves on the finance committee.