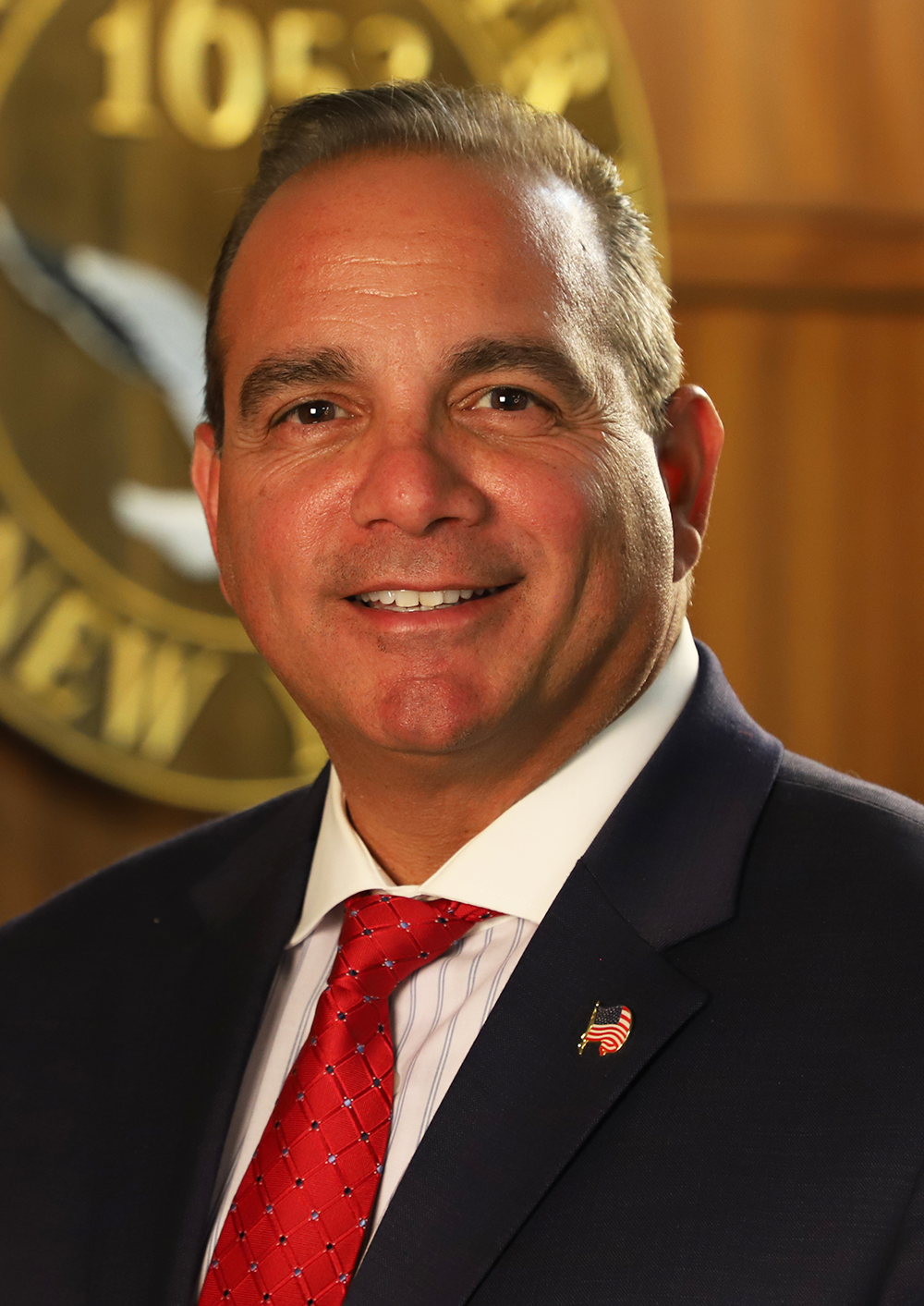 Steve Labriola has spent his time in public service protecting taxpayers and helping local communities as a New York State Assemblyman and as Oyster Bay Town Clerk. Steve was sworn into office as an Oyster Bay Town Councilman on February 26, 2019 and was elected by the voters for a full-term on November 5, 2019.

With less than a year on the job, Steve Labriola passed historic contract reforms to protect taxpayers, opened new dog-friendly parks, eliminated fees for sidewalk reconstruction and launched an allergy awareness initiative to protect children on playgrounds.  His fiscally-conservative approach to budgeting resulted in a budget that froze property taxes and reduced debt by historic margins.  The Town of Oyster Bay received a positive outlook from Wall Street under his watch.

Prior to joining the Oyster Bay Town Board, Steve served as Deputy County Clerk where he instituted a language access plan to increase language accessibility for residents and revised the cash-handling and internal controls over County Clerk transactions.  Steve Labriola gained extensive experience during his time as Nassau County’s Chief Deputy Comptroller.  In this position, he managed a staff of more than 80 employees in the Accounting, Audit, Claims and Payroll departments.  He fought to root out waste, fraud and corruption and referred several matters for criminal investigation.

In his role as Chief Deputy Comptroller, Steve was also involved in all facets of compliance with Federal, State, and local laws as related to the powers, duties, and functions of the Office as well as employee labor relations.  This experience is the reason he was recruited to the Management and Budget Department as Chief Compliance Officer.

Prior to his service with Nassau County government, Steve was elected as Oyster Bay Town Clerk and prior to that served four terms as a NYS Assemblyman.  As Clerk, Steve instituted best practices to create strong financial controls and segregated financial duties to prevent fraud and abuse in government.  To protect taxpayers from corruption, he cross-trained staff, modernized and computerized operations, and moved the department away from cash transactions through the use of credit cards and modern cash registers.

As a State Assemblyman, Steve voted to enact the STAR Property Tax Relief program to help deliver property tax relief to homeowners.  He proudly voted against tax hikes including the largest tax hike in New York State history. By working in a bi-partisan manner with State Senators and Assembly representatives, Steve Labriola accomplished a variety of reforms, including longer jail sentences for violent felons and a work/school requirement for those on welfare as well as finger imaging to reduce fraud.

Steve Labriola has a Master’s degree in Government and Politics and Public Administration from St. John’s University in Queens.  He is married to his wife Cindy for over 30 years.  The couple resides in Massapequa Park with their two daughters.