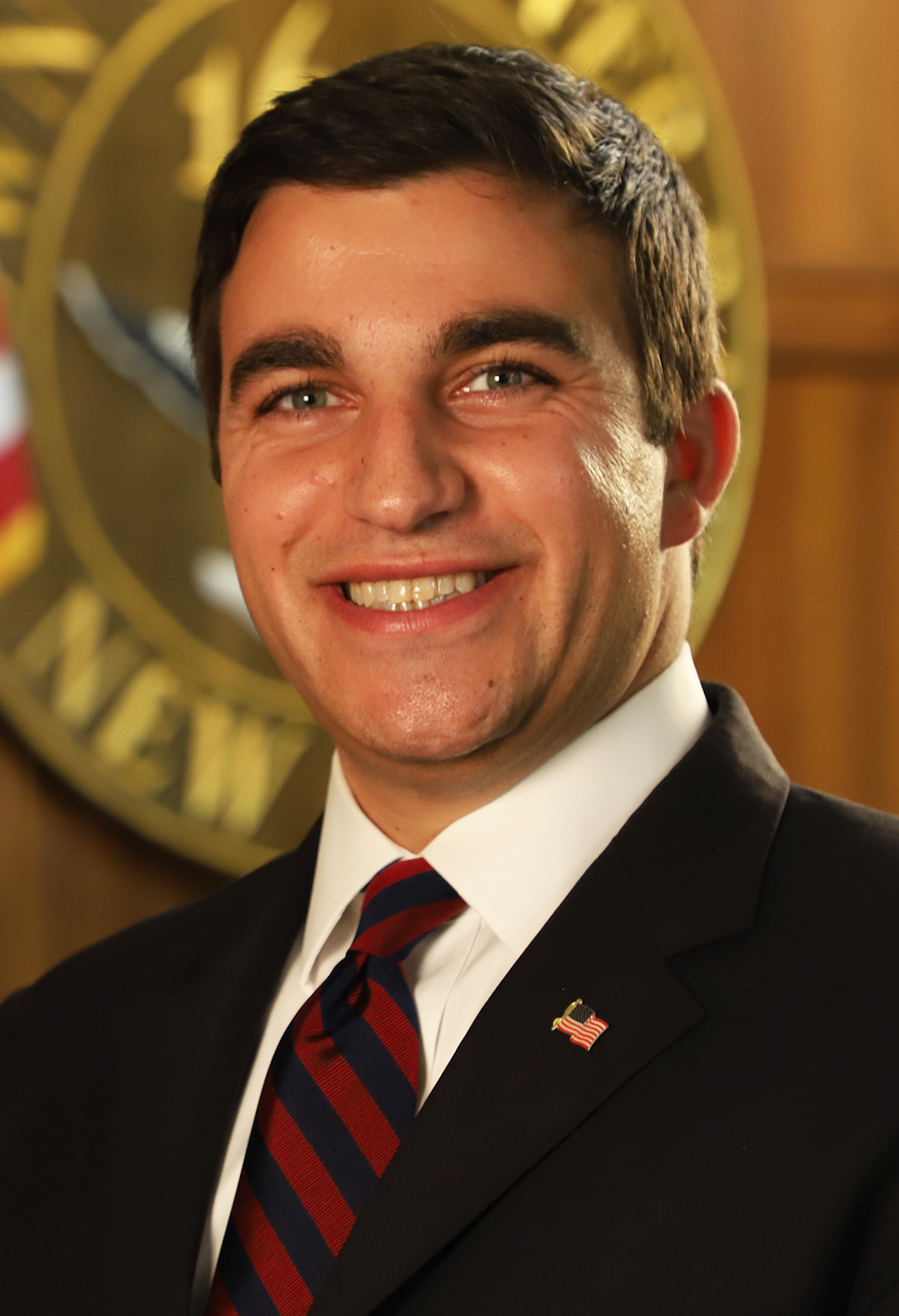 Councilman Lou Imbroto was elected to the Oyster Bay Town Board in 2017. Since taking office, he has fulfilled his pledges to cut taxes, create jobs and enhance the delivery of important government services for residents while also instituting important policies to protect our suburban quality of life in the Town of Oyster Bay.

As Chairman of the Town’s first-ever Quality of Life Task Force, Councilman Imbroto strengthened local laws to rid neighborhoods of eyesores. More than a dozen vacant and blighted zombie houses have been demolished, making way for new homes and new families. Hundreds of uncared for properties have been cleaned up, with the costs being borne by the delinquent property owner. The task force has focused on other important quality of life concerns such as illegal housing, noise, landscaping, and parking issues. Councilman Imbroto is committed to protecting and preserving the safety and general well-being of our residents, as often these code violations can lead to dangerous and unsafe conditions.

To further help protect the quality of life in local communities, Councilman Lou Imbroto was appointed by Town Supervisor Joseph Saladino to serve as our representative on an important countywide environmental committee known as the Nassau County Soil and Water Conservation District.  This committee is charged with providing “on the ground” assistance for soil and water resources, preservation of wildlife, and promoting the health, safety, and welfare of residents in their respective communities.

Councilman Imbroto has delivered on his promises to enhance ethics in government, restore public confidence in the town, and return fiscal responsible policies to the Town of Oyster Bay. On his watch, the first tax cut in decades was approved, returning $5.2 million to taxpayers to date. He has overseen the largest debt reduction initiative in Town history, and the Town has earned four credit rating upgrades from independent Wall Street firms as a result of these actions.

Lou Imbroto is a graduate of Chaminade High School. He earned his Bachelor’s Degree from Fordham University and a law degree from Brooklyn Law School. He worked as a Manager of Policy and Government Relations and In-House Counsel for the Long Island Contractors’ Association, where, he advocated to repair and rebuild our roads, bridges and local infrastructure. A former Assistant Town Attorney, he once oversaw general litigation and served as a prosecutor for code violations in District Court. Most recently, he works in private practice.

Councilman Imbroto has been recognized as a 30 under 30 honoree of the Huntington Chamber of Commerce and a 40 under 40 honoree by the Long Island Business News. He also was the proud recipient of a Distinguished Alumnus Award by the Brooklyn Law School. He sits on the Board of Directors for the Columbian Lawyers Association and is a member of the Nassau County Bar Association and the Chaminade Lawyers Association. He is also a member of the Knights of Columbus, St. Pius Council #10332 and the Order Sons of Italy in America, Giuseppe Verdi Lodge #2163.