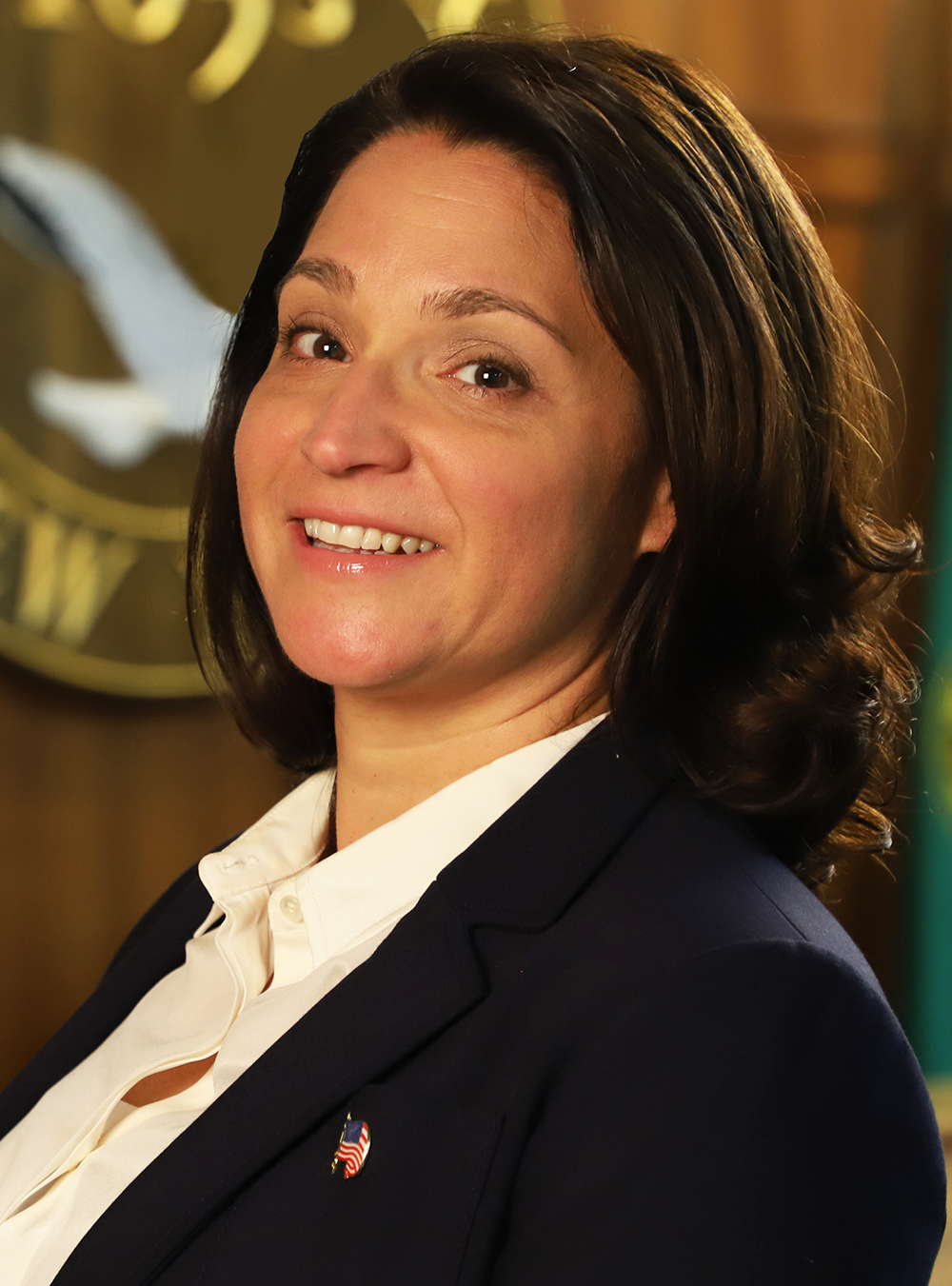 Michele Johnson is a mother, wife, community activist and your Oyster Bay Town Councilwoman since 2013. Michele has a proven record of cutting wasteful spending, enhancing government ethics and protecting our suburban quality of life. She has been a local advocate for environmental conservation and led the opposition against Governor Cuomo’s plan to construct a cross sound tunnel through Oyster Bay Harbor.

Councilwoman Johnson has worked tirelessly to restore taxpayers trust in government and instill the highest ethical standards while enhancing transparency. She and her colleagues on the Town Board installed an independent ethics board with real and meaningful oversight. Additionally, disclosure requirements have been instituted for town contractors, vendors and employees to prevent conflicts of interest. Michele voted to create a new Office of Inspector General to protect taxpayers’ wallets and approved the appointment of a former Federal prosecutor to Town Attorney. To enhance transparency, Councilwoman Johnson demanded the live-streaming of Town Board meetings on the internet and improvements to the Town website so it is user-friendly. These efforts have been recognized by the good government groups Reclaim New York and Empire Center.

To right-size town government and protect taxpayers wallets, Councilwoman Johnson helped reduce the town workforce to the lowest level in a decade. Since 2018, the Town has returned $5.2 million to taxpayers through a tax cut – followed by three straight years of no tax hikes. Debt has been reduced by historic levels, and the Town now has a $27 million surplus. Wall Street awarded the Town four credit rating upgrades in the past four years for this financial success.

Councilwoman Johnson knows firsthand the importance of delivering important services for residents, especially during the COVID-19 public health pandemic. She has worked to enhance local parks, improve amenities at our beaches and pools while bringing new pickleball courts and dog-friendly parks to our community. Councilwoman Johnson has also worked with the Highway Department to repave hundreds of roads in local neighborhoods. Michele has combatted the zombie home crisis on Long Island by passing tough sanctions for banks and absentee landlords that allow properties to fall into disrepair. Through her efforts, zombie homes have been torn down and homes throughout the Town have been cleaned up with costs billed to the owner. In similar fashion, Councilwoman Johnson is working with Supervisor Saladino and State officials remediate the plume and hold Northup Grumman and the United States Navy financially accountable for groundwater contamination in Bethpage. An environmental advocate, Michele advanced a new shellfish hatchery which allows the Town to populate local waters with millions of baby clams and oyster each year. These shellfish strengthen our shoreline and improve our water quality while bolster the local economy.

Michele Johnson practices law, and previously worked in government as a Nassau County Deputy County Attorney before bringing her knowledge and expertise to the Oyster Bay Town Board. Michele is a licensed real estate broker and a member of the Nassau County Women’s Bar Association. She, her husband and three children reside in Locust Valley.